Some of our plans, including our newest Smart tariffs, come with data roaming charge protection built in. To find out what the roaming allowances are for your current plan, you can use our myMT platform. 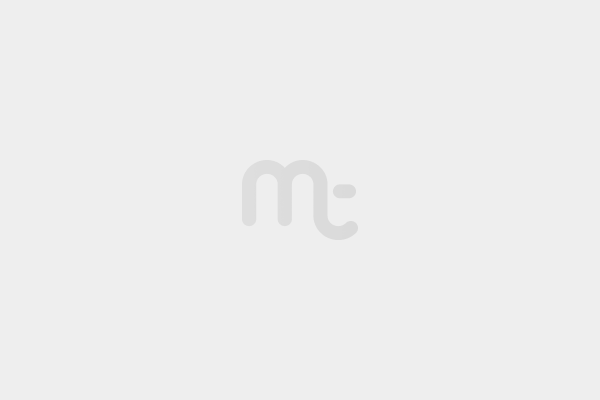 Scroll down to your mobile info

You roaming allowances are shown

Call, text and data charges apply when outside any inclusive bundle or allowance.  Call costs are per minute, per text, data Megabyte and include VAT @ 20% where appropriate. A minimum call charge of 60 seconds duration applies, per 60-second charge thereafter except free calls and fixed fee calls.

When using Inclusive roaming minutes as part of your Smart Tariff in Zones 1 & 2, the following are included:

Calls made within zones 1 and 2 to a fixed line or mobile within the same country.

Calls made within zones 1 and 2 to IOM and UK fixed lines & mobiles.

Roaming minutes do not roll over.

Calls made from zones 2, 3 or 4 to zone 1 (UK, channel islands, republic of Ireland) will be charged the same as a call to the Isle of Man.

Certain call types are excluded from the charges above:

Country lists for each zone:

Roaming Allowances and Protection Some of our plans, including our newest Smart tariffs, come with data roaming charge protection built in. First, you need to check which tariff you are on, and what roaming options are included, you can do this from within our MyMT portal. Alternatively, contact our team on 624624 and we can help. As well as the tariff and roaming allowance, you want to check that roaming protection is set up and decide which option works best for you.